The group BTS was nominated for 6 categories at the ‘2022 Billboard Music Awards‘, but this year they will not attend the awards ceremony in person.

There is no official reason given for BTS absence on Billboard, but the music industry is observing that BTS is preparing for a comeback with a new album ‘Proof‘ which is coming out on June 10th.

BTS first unveiled the stage for their new song ‘Butter’ at the ‘Billboard Music Awards’ last year. It is known that there are no special performances prepared for the awards ceremony this year.

In particular, two songs including ‘Butter’ and ‘Permission to Dance’ were nominated for the ‘Top Selling Song’ category at BBMAs, so there are a total of 7 nominations by BTS. 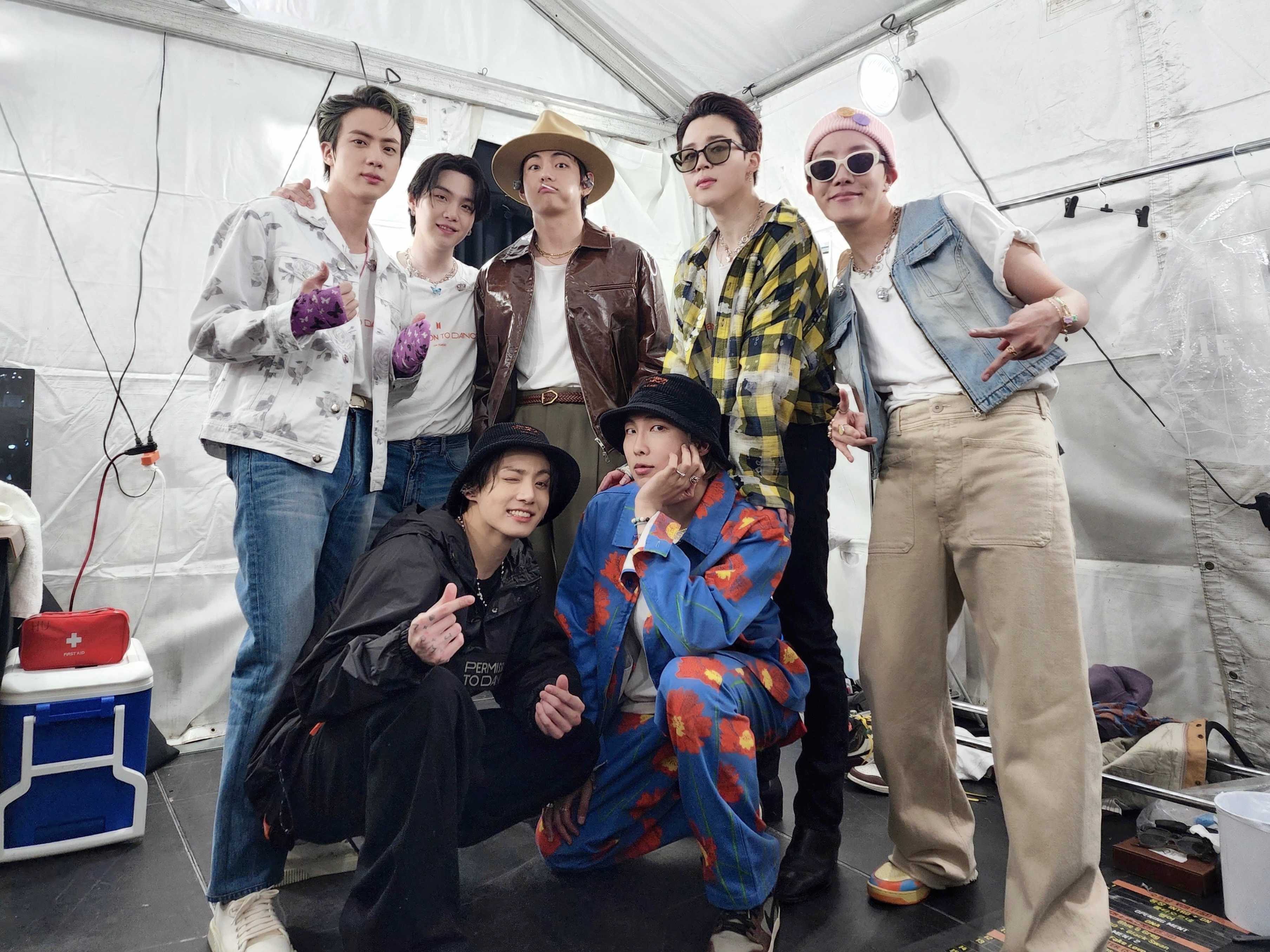 BTS formed a relationship with the ‘BBMAs’ when they won the ‘Top Social Artist’ in 2017. Afterwards, they won many Awards. At the ‘2021 Billboard Music Awards’ BTS won, ‘Top Selling Song’, ‘Top Song Sales Artist’, ‘Top Duo/Group’, and ‘Top Social Artist’. This album is an anthology album consisting of a total of 3 CDs. It consists of colorful tracks containing the thoughts of the seven members about the past, present and future of BTS.

BTS has also released the CD1 Tracklist of their upcoming new album “Proof” which have a total of 19 songs including the title song ‘Yet To Come (The Most Beautiful Moment)‘.